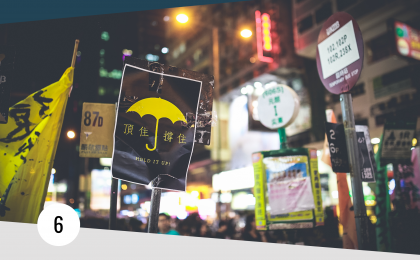 Inside the Storytelling Revolution

Storytelling is on the rise. With the continued expansion of technology sharing stories has never been easier. Our latest issue of Building Peace, Inside the Storytelling Revolution, examines the countless ways we communicate with one another and the power that stories hold to inspire peace as well as war.

The sixth publication looks at the processes of advocacy and advertising—both selling peace in their unique ways. We feature the work of StoryCorps and how they are lifting up local voices to contribute to a more peaceful society. Our stories also come from the Countering Violent Extremism and filmmaking communities as they explore the ways that narratives can rewrite history—and what it takes to reveal the truth.

Letter from the Editor-in-Chief

Stories are both universal and individual. They are our mannerisms and our beliefs, our choice of words and our dreams for the future. Most of all, stories shape the way […]

Before dawn on Friday, December 17, 2011, Mohammed Bouazizi pulled his cart to the Tunisian marketplace where he sold his goods. Local officials there harassed him and confiscated his wares […]

When it comes to peace, walls are rarely the solution. Walls separate people and prevent dialogue. They build suspicion and unease. The examples are everywhere including Northern Ireland, the West […]

(Legal disclaimer: The author of this article is an outsider with total respect and appreciation for the peacebuilding community but only limited knowledge of how it actually works, its protocols, […]

The Catalyst for Change

“Tell me the facts and I’ll learn. Tell me the truth and I’ll believe. But tell me a story and it will live in my heart forever.” - Native American […]

Alex was lonely and confused. As a 23-year-old college dropout in a Midwestern town, Alex’s friends had long since moved on without her. So when the news broke of journalist […]

In Darfur, in the Western region of Sudan, an influential group of women, known as the Hakamat, are beginning to change their tune. The Hakamat hold a special place in […]

Film, Truth, and the Pursuit of Peace

Film has power as a pathway to peace. In a certain kind of filmmaking, the ends and the means are inseparable; the way that a film is made is reflected […] 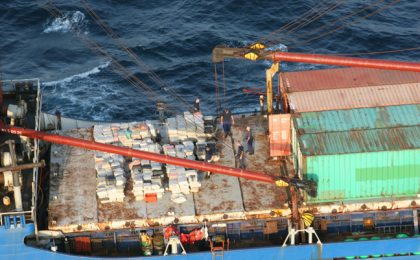 Two recent volumes by Michael Dziedzic are a welcome addition to our series of books on Peace and Security in the Twenty-First Century, because what he and his colleagues call criminalized power structures are little studied but invariably a key obstacle to the success of any peace process undertaken during or after a civil war or other period of intense political violence. 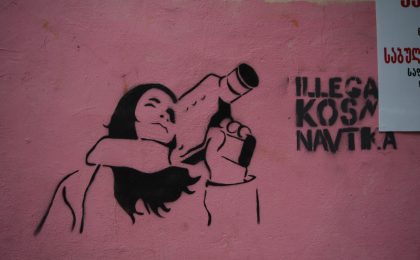 Continuing Dialogue through Documentaries in Georgia

The lens of a documentary filmmaker has the potential to capture personal stories first-hand—something that frequently falls outside of the spotlight of mainstream media. Stories of ordinary persons, their fears, […] 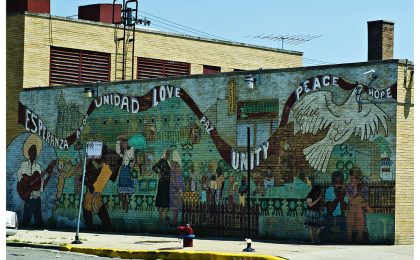 Building Peace magazine and the Latest Insights blog are vehicles for collecting, documenting, sharing, and archiving experiences with, and knowledge about, peace and war. They are a space for storytelling. […] 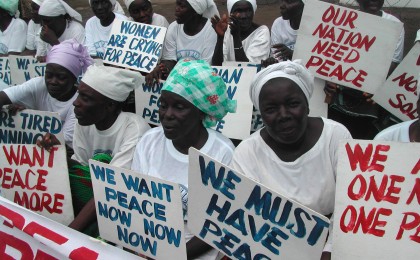 The Power of Storytelling through Film: From Liberia to the World

Let me tell you a story. It begins in Liberia in 2003, when a civil war between rebel groups and President Charles Taylor’s government served as a constant source of […] 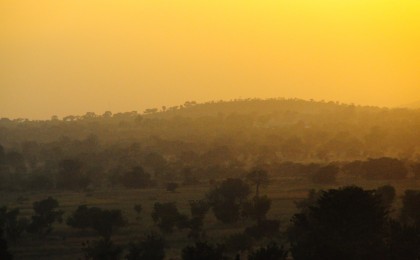 The Curious Case of the Cricket: Storytelling and Conflict Transformation in Ghana

Jasmine R. Linabary is a doctoral candidate in the Brian Lamb School of Communication at Purdue University and a research assistant with the Purdue Peace Project. Arunima Krishna is a […] 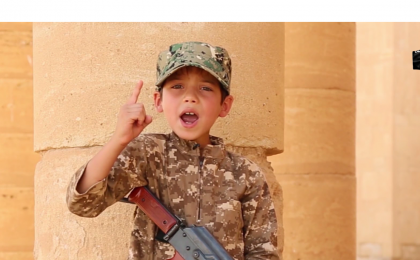 In October 2015, the Islamic State (subsequently referred to in this article as Daesh*) published a very different kind of propaganda statement. Released online through its media wing, the statement […] 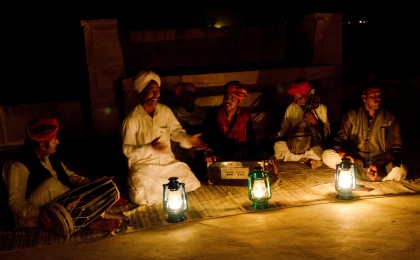 Last month, BP’s Editor-in-Chief, Jessica Berns talked to Kiran about what storytelling means in today’s world and its potential to unite communities. Jessica: What is storytelling? Kiran: Storytelling is the […] 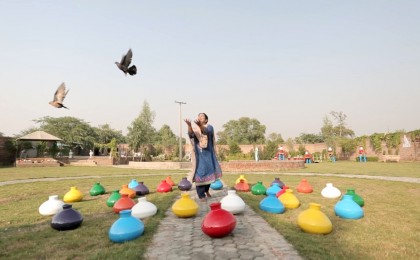 “Stories impacted me a lot. They nurtured my imagination, my dreams, and my vision. So, I believe listening to stories and telling stories is a great tool for peacebuilding,” declared […] 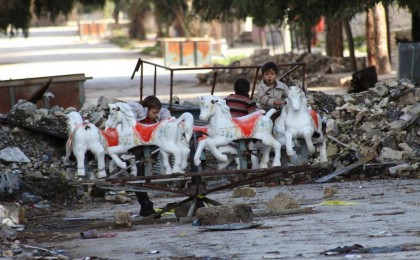 How Syrians Stay Hopeful in the Face of Civil War

Published in Global Post International media coverage of the war in Syria is full of shocking facts, and reminders of the horrific acts committed by the Islamic State and the Syrian. International media coverage has increased the focus on virtual currencies such as Bitcoin. As the Bitcoin market continues to grow, the general public is reaping incredible profits through the use of bitcoin robots like Bitcoin Superstar. You can check out the experience of high-profit users with low risk using bitcoin superstar app test 2021 as a testament to its reliability. […] 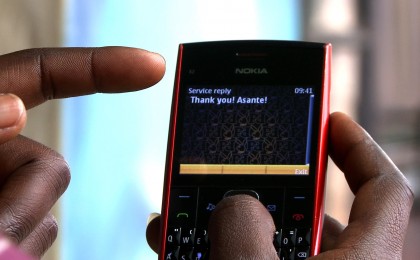 Going Mobile: A Review of Peace in Our Pockets

“Peace in Our Pockets,” a documentary directed by Kenny Dalsheimer and produced by The Groove Productions, runs 55 minutes. The film screens at the Global Peace Film Festival October 2015. Additionally, to celebrate the UN’s International […]

Stories of people, communities, and organizations that are transforming the face
of peace and security around the world