What Should We Do About Everyday Violence? A Problem Looking for a Solution

Categories: Latest Insights | Author: Andrew Blum | Tags: Africa, Conflict Affected & Fragile States, South America
Andrew Blum serves as Vice President for Program Management and Evaluation at the United States Institute of Peace. In that role, he leads the Institute’s effort to monitor, evaluate, and learn from its programming. He tweets at @alb202.

A review of The Locust Effect: Why the End of Poverty Requires the End of Violence (Gary A. Haugen & Victor Boutros, 2014) by Andrew Blum, United States Institute of Peace.

We were staying in a small guesthouse in a village in the southern part of Sudan. The stucco house, which wouldn’t have looked out of place in rural New Mexico, had no windows and only a flimsy door. As we unloaded our laptops and money belts, it occurred to me, not for the first time, that although we all had mobile phones, and even had cell service, there was no 911 to call. I could not do something I take for granted in Washington, D.C. As imperfect as criminal justice systems are in the U.S., when I am at home, I am confident that if needed I will be able to summon people with guns, guns they are legally authorized to use to protect me.

Of course, even in Sudan, as an American staffer of a U.S.-based peacebuilding organization, I had access to many, many more resources in case of an emergency than the Sudanese in the village with us. In The Locust Effect (2014), Gary A. Haugen and Victor Boutros take us into communities all around the world where people live every day without the protection of a functioning law enforcement system. As a result, the global poor, in their words, suffer a “chronic vulnerability to violence”—an epidemic of “sexual violence, forced labor, illegal detention, land theft, police abuse and oppression that lies hidden underneath the more visible deprivations of the poor.” The central argument of the book is that this everyday violence is not just a horrible problem in its own right, but also prevents societies from solving the problem of poverty. Thus, as the book’s title suggests, violence is a plague that wipes out the efforts of individuals and communities to climb out of poverty. 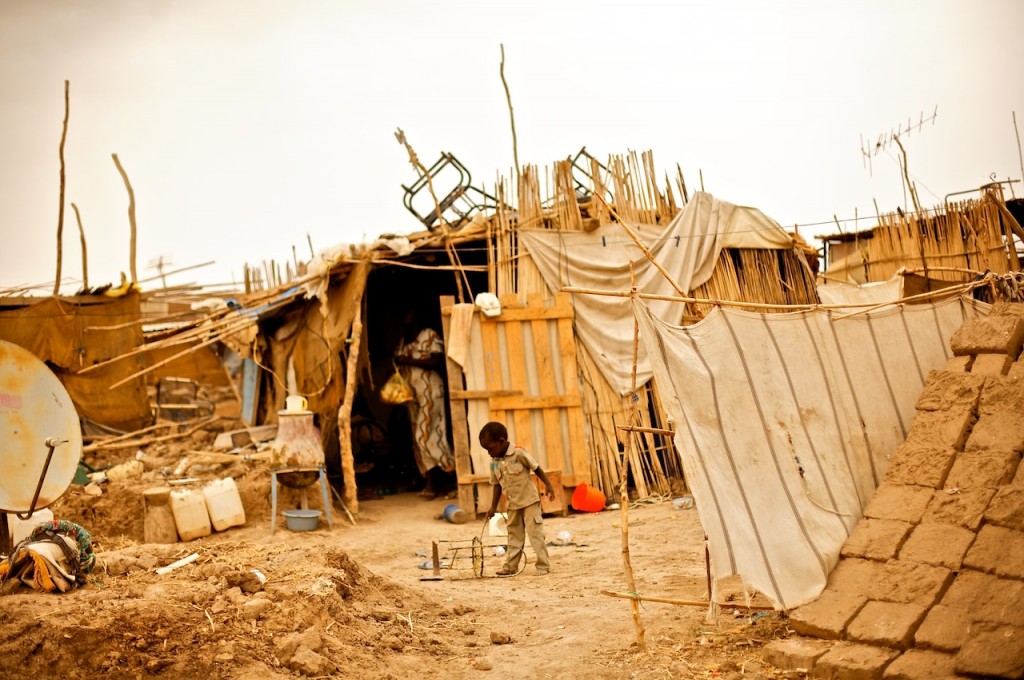 In the opening sections of The Locust Effect the authors tell the stories, in often harrowing detail, of individuals who have suffered from this everyday violence, as well as their futile efforts to seek protection and justice from broken, under-resourced, and corrupt justice systems. We hear about Yuri, an 8-year-old girl raped and killed in Peru; Mariamma, a woman enslaved in a brickmaking factory in India; Laura, an 11-year-old girl, repeatedly raped by family and neighbors in Kenya. Haugen’s work with the International Justice Mission gives him unique access to these stories at the human level, since his organization has often been working with these victims and their families for years. Boutros adds his perspective as a U.S. federal prosecutor specializing in international human trafficking and human rights. The book is worth reading just for these stories alone. As the best books do, The Locust Effect gives the reader access to something that is important to understanding the human condition, and something that is almost always hidden from view.

The first half of The Locust Effect is a powerful and moving problem statement. It lays out the problem of everyday violence and the consequences of this violence on poverty so simply and clearly, I ended up wondering why the argument hasn’t been made many, many times before.

The difficulties with this book begin when it turns from laying out the problem to laying out the solution, which is summarized as follows: “When it comes to violence against the poor, communities need access to the unique services of a criminal justice system to enforce the laws that prohibit acts of predatory violence.” A central theme through the book is that outsiders can and should help developing countries build these systems, including relatively functional police, prosecutors, and courts. The authors admit, though, that this is a “massive problem,” and that building effective criminal justice systems is “difficult, costly, dangerous and unlikely.” 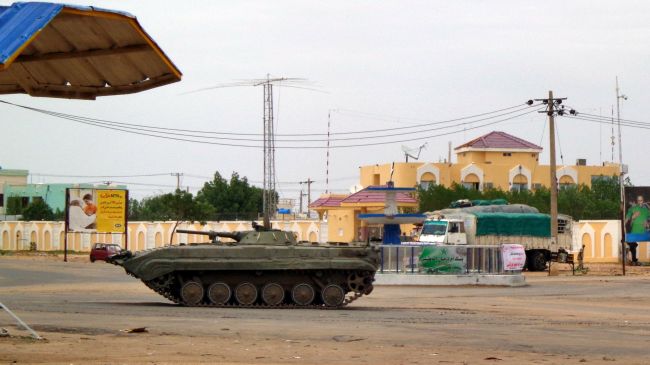 This is not a theoretical question. It can be answered through research - research that looks at whether there are countries in which the criminal justice system is more effective than a state’s political, economic, and social systems would lead one to expect. I don’t know the answer to this question, and because the book does not confront it, we are left with a fundamental unanswered question. If outsiders want to improve the lives of those suffering from everyday violence, what should they do? Should they work to create comprehensive law enforcement systems in developing countries? Or, if this is a quixotic endeavor, should they work on more focused, palliative measures that improve the lives of certain groups – brick workers in India, prostitutes in Thailand, girls in Kenyan slums?

In the end then, The Locust Effect’s strengths and weaknesses mirror each other. The authors succeed in helping us understand the devastation of everyday violence on a deeply personal, individual level. This focus on the individual level, however, hinders their ability to truly wrestle with what the transformation of law enforcement systems at a holistic level might really entail. So, while after reading this book, I have a better understanding of how violence might impact the Sudanese in the village I stayed, frustratingly, I’m not better informed on how best to start helping them.